By now, the National Football League (NFL) is as well-known for its link to head trauma as it is for the elite athleticism and iconic American culture it embodies. The devastating consequences that follow when the league does not take football head injuries seriously are raising many concerns.

But now, American football has company in the controversy over head injuries and concussions. The International Rugby Board, based in Ireland, is now host to a similarly heated debate. Concerns include safety regulations of the game, protections for players, and protocols for when a player sustains a head injury.

Rugby vs football comparisons have actually existed for a while now. As is the case in the NFL, the groundwork for the rugby head injury controversy was laid long ago.

The spark that made the concussion issue catch fire in the rugby world happened in July 2013. An Australian rugby player collided violently with another player and stumbled off the field, visibly groggy and disoriented. To everyone’s surprise, however, he returned to the game only a few minutes later.

Within those few minutes, the Australian player would have been administered an “off-field cognitive test.” This is basically an audit of his symptoms and a brief test of his balance, memory, and other functions. The International Rugby Board’s Procedures and Definitions require this test to be administered to players who get severely injured during a game. The Procedures were drafted in 2011 in response to the growing number of brain injuries sustained by players.

However, players are commonly sent back to the field within a few minutes after the cognitive test, in spite of the recommendations in the 2011 rules. These note that concussion signs and symptoms can worsen over time and that there isn’t a definite time limit for determining the seriousness of a rugby concussion

Scottish rugby player Rory Lamont, who recently retired from the game directly because of this issue, has become the issue’s most outspoken critic. He recounted the Australian player’s incident this way:

“Everyone saw George wobbling his way off the field, clearly concussed, and then come back on. I know the protocols inside out and there is no way a player should be allowed to stay on the pitch after a head knock. It’s insanity. We are seeing reckless disregard for players’ welfare right now.”

New Zealand journalist Ben Heather wrote a thorough exposé of the issue. He spoke with current and retired rugby players about their experiences with injuries and treatment. He cited the following sobering statistics:

In 2011, the Auckland University of Technology compared the number of catastrophic incidents (i.e., resulting in paralysis or death) in rugby with other sports between 1975 and 2005. It found that except for England, rugby incidents worldwide showed 4.6 catastrophic injuries for every 100,000 players annually.

Confronted with these statistics, the response of a rugby official was terse: “Rugby is not NFL football.” 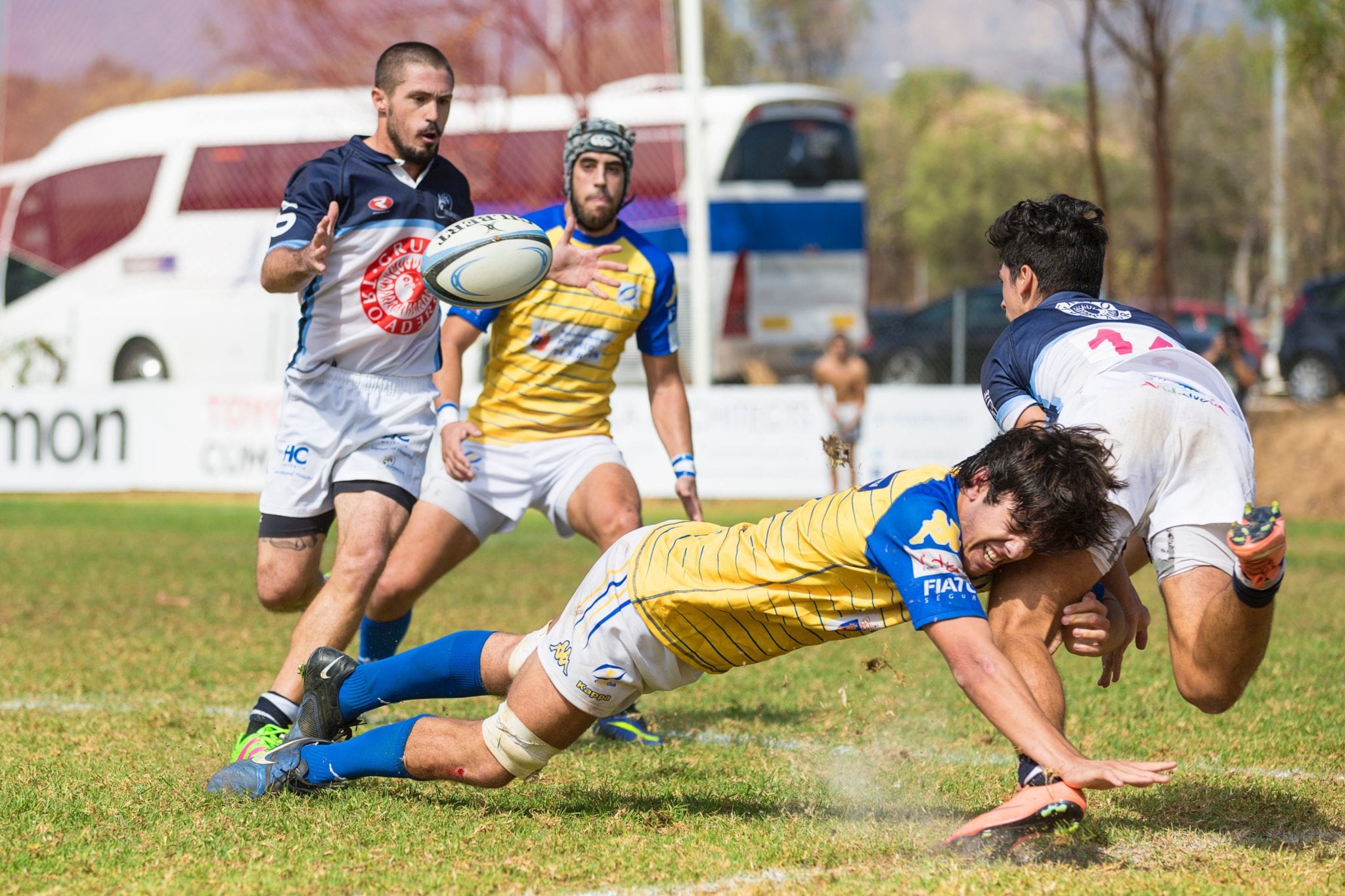 How Does the NFL Compare? Rugby vs Football Concussion Statistics

The precedent set by professional sports also has a chilling trickle-down effect on amateur, college, and children’s sports. Amateur athletes may also be exposed to concussion and brain injury risks, especially if they start young and experience blows to the head year after year.

One thing is clear: both rugby and American football present clear risks of head and brain injuries. These can be debilitating and may lead to long-term medical conditions. Legal action may be needed to help injury victims recover losses caused by a rugby or football head injury.

At the Brain Injury Law Center, we have experience helping victims of traumatic brain injury obtain the resources needed to improve their quality of life. We understand the different needs associated with rugby vs football injuries. We are the only law firm in the United States exclusively dedicated to representing brain injury victims, survivors, and their families.

If you or a loved one has suffered a head injury while playing rugby or football, contact us at (757) 244-7000 for a free consultation. Our attorneys are here to assist you in pursuing justice.